Amberd was a midcentury fort-city. It was built during the 7th century, 7 km. to the north of Byurakan village, of the historical Aragatzotn district. In the 7th century it was the military defense center of the Bagratuni and Pahlavuni kingdoms. The ruins of the Amberd’s fortress including the walls, the church, the bathroom and other sections were preserved.

Lake Kari is located on Aragatz Mountain. Its altitude is 3207m, surface area 0,12 sq. km., depth 9m. It was formed from ice deposits. The lake mostly is surrounded by snow and its water is quite cool. There is a modern station on the shore, where space rays are studied. It was founded by Alikhanyan brothers (Artem Alikhanyan, Abraham Alikhanov) in 1942. 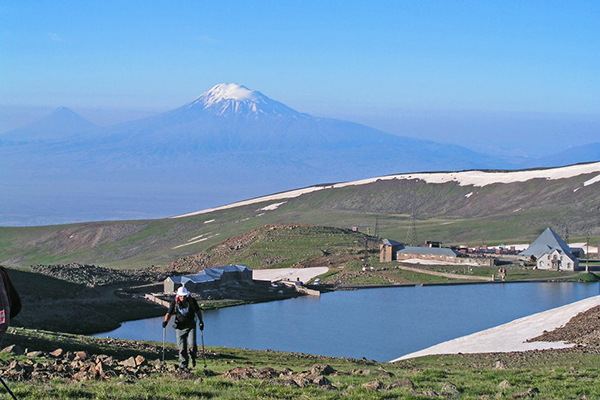 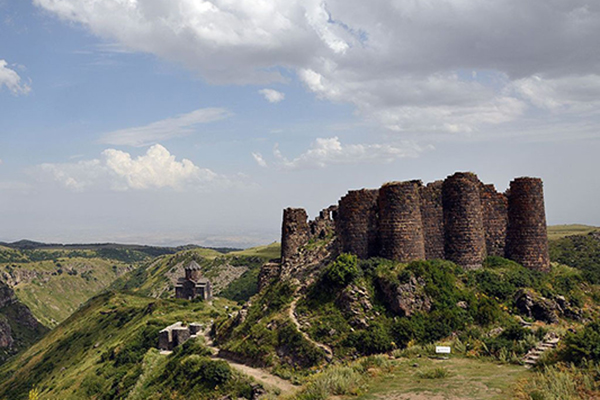 The Tegher monastery complex of the 13th century is located in the Tegher village of the Aragatzotn district. The church was built by Mamakhatun (wife of king Vache Vachutyan), and by the architect Aghbayrik. The monastery is located on top of a small hill and is made of dark grey bazalt.

Arshakuni՛s mausoleum was built in the middle of IV century, where you can find the remains of pagan and Christian Armenian kings of Arshakuni. Preserved stone cross layout with a two-storey underground part of the tomb, western and rectangular niches on both sides of the entrance and facade stones are covered with ornaments of early Christian (lion, dog, deer, wild boar, roe deer, cattle, etc.).

The Church of St. Hovhannes is Armenian Apostolic Church, which is located in the village of Byurakan, Aragatsotn district of Armenia. 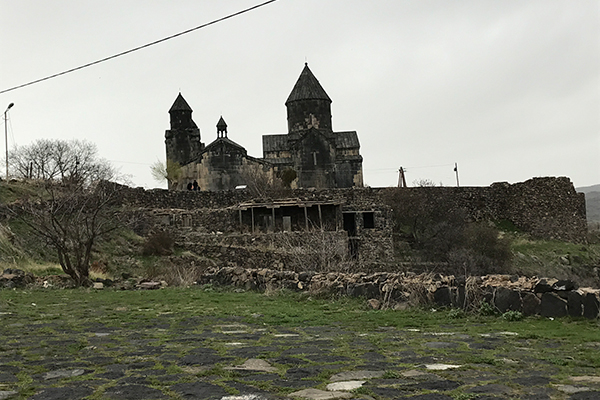 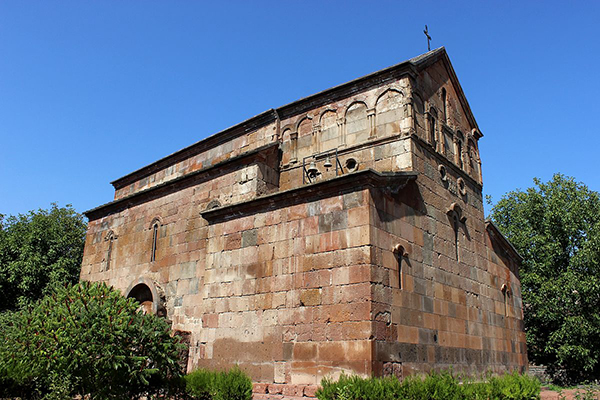 The monument was built in 2005 on the occasion of the 1600th anniversary of Armenian script. It includes 39 letters of the alphabet ornaments and statues of famous people, such as Grigor Lusavorich, Khorenatsi, Mkhitar Gosh, Khachatur Abovyan and others.

Saghmosavank is located in Saghmosavan village of Aragatsotn region, standing at the edge of river Kasagh. It was built in 1215 by Prince Vache Vachutyan. It is believed that the building was also designed to preserve precious church utensils.

Hovhannavank is Armenian Monastery, which is located in Armenia's Ohanavan village of Aragatsotn region, on the right edge of the Kasagh river. It was built in 4-13 centuries. The legend, however, attributes the foundation of Hovhannavank with Grigor Lusavorich. Initially it was named as Syuxi or Sovi monestry named after the abbot Syughi, but the people called it as Hannavank. It was a remarkable center of calligraphy and had a rich manuscript library. 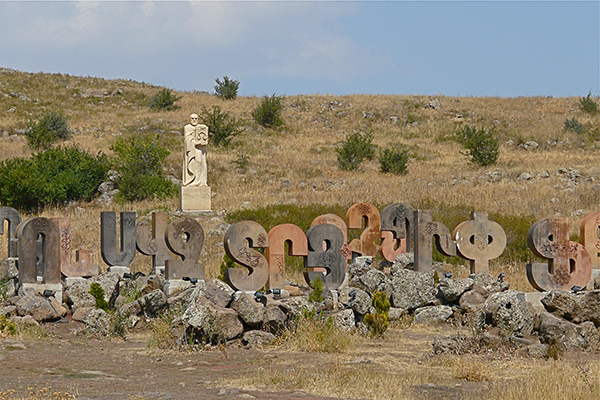 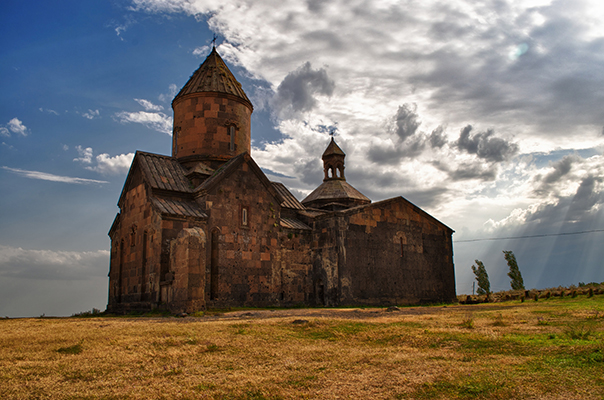 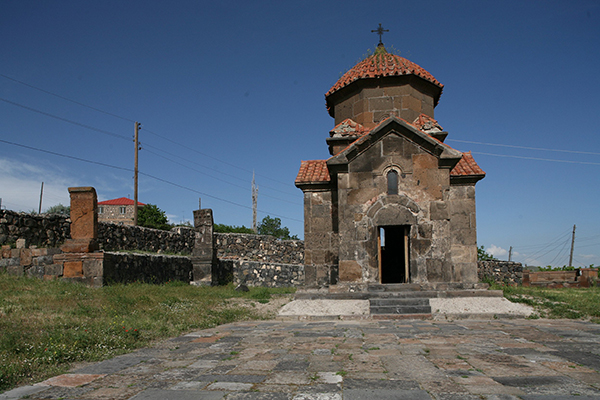 Byurakan Astrophysical Observatory was founded in 1946 by the efforts of Academician Victor Hambardzumyan, who was the first Director of the Observatory. It was architected by Samvel Safaryan. It is located on the southern slope of Mount Aragats. It is considered one of the most important observatory in Eastern Europe and the Middle East. 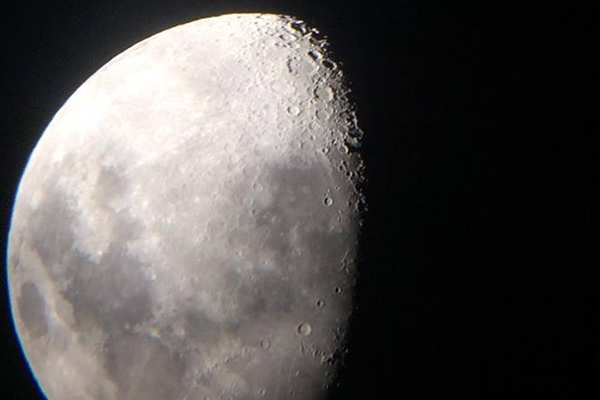 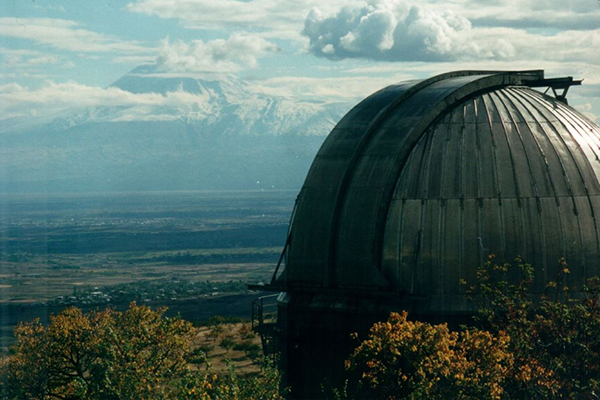 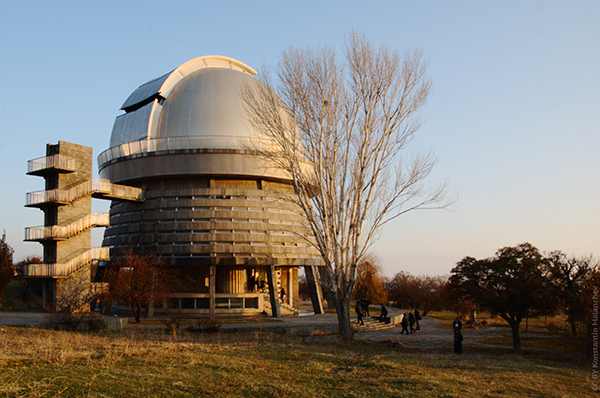